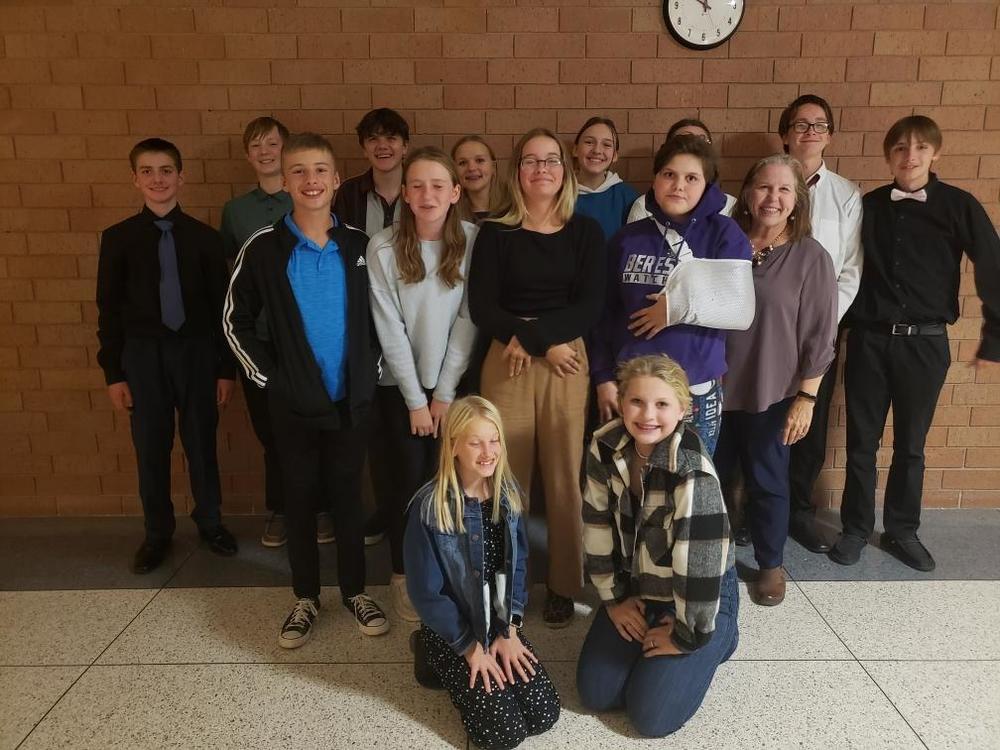 On Friday, October 21, 2022, 300 students and 25 schools competed at the Circle of Courage Oral Interp Tournament at Sioux Falls Washington. Beresford High School and Middle School Oral Interp ended up in 7th place overall in Sweepstakes against all of the "AA" and "AAA" schools, despite being the only school at the tournament that competed primarily with middle school students.

The Oral Interp Team invites and encourages all interested community members to attend the local Oral Interp contest on Monday, Nov. 7th beginning at 4 pm.  Beresford high school and middle school students will compete to select the first-place local winner in each of the seven categories of interp and the right to represent our school at the Region 1A Tournament in Vermillion on Wednesday, November 16, 2022. 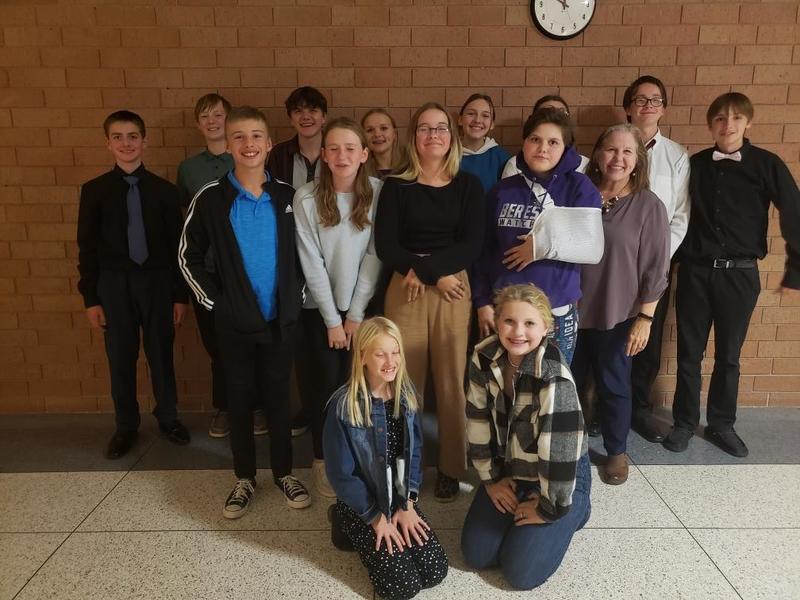