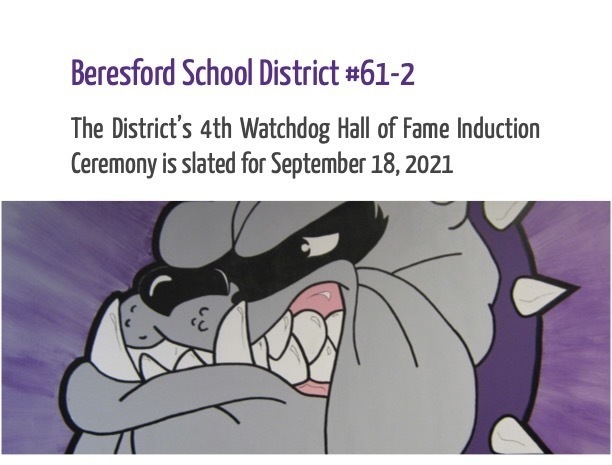 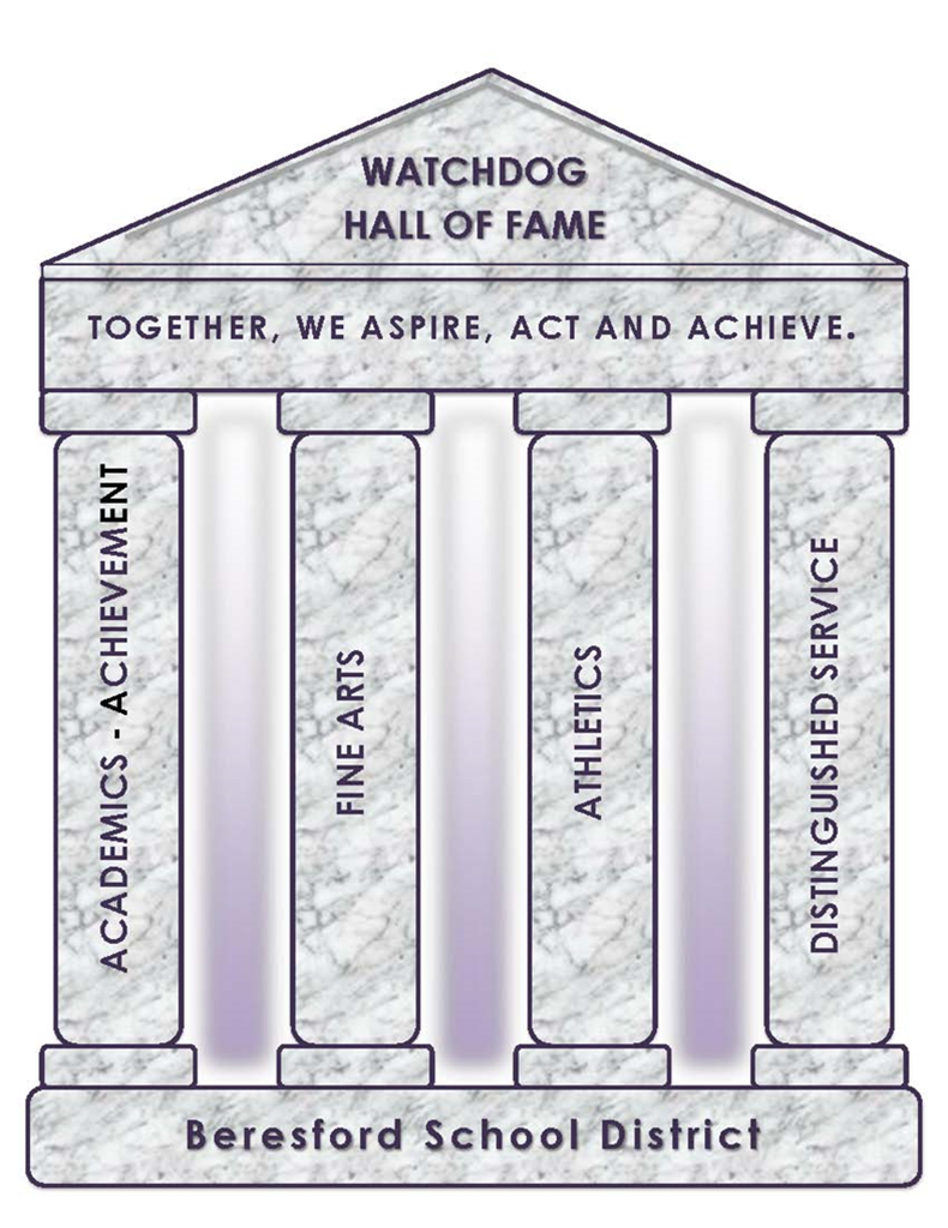 The induction ceremony will begin at 7:00 p.m. at the Bridges of Beresford. Prior to the ceremony, the District will host a banquet catered by Cleavers at 6:00 p.m. Tickets for the banquet cost $30.00. Tickets can be ordered by emailing Rhonda.Peterson@k12.sd.us or by calling the District office at 605-763-4293. Ticket sales will conclude on or around September 7, 2021. The induction ceremony is open to the public.

The event is made possible because of joint efforts by the Beresford School District, Watchdog Foundation, Beresford Athletic Booster Club, and the Beresford Area Arts.  Our inductees into our fourth Watchdog Hall of Fame class have represented Watchdog Nation well.

Dr. Brenda Sternquist is a 1969 graduate of Beresford High School. Dr. Sternquist travels extensively as a guest lecturer and retail strategy consultant to share her retail and marketing knowledge with other countries throughout the world.  Her career and lifetime commitment to advancing marketing relationships between the USA and other countries is most notable and certainly upholds the Watchdog pillar of Academics and Achievement. Dr. Sternquist has conducted research throughout the world but particularly focuses on retail structure in China, India, and Japan.  This research is summarized in her book, International Retailing, published by Fairchild Press in 2018.  She has authored numerous books, chapters, and published more than one hundred research articles. 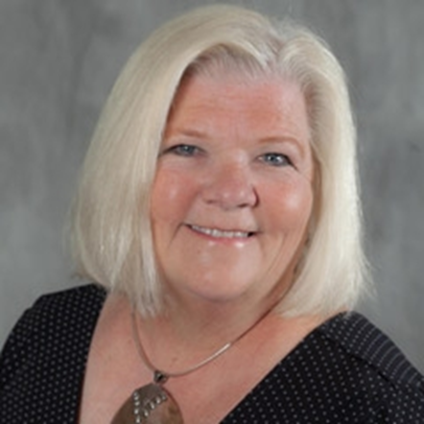 Dr. Tom Van Lent is a 1976 graduate of Beresford High School.  He earned a Bachelor of Science in Civil Engineering and a Bachelor of Arts in French Literature from South Dakota State University in 1980.  He received his master’s degree in Civil Engineering from the University of Minnesota in 1982 and doctoral degree from Stanford University in 1992. Dr. Van Lent has a distinguished career as a scientist and engineer.  He has spent the bulk of his career working on computer models of the Florida Everglades. Dr. Van Lent received the George M. Barley Conservationist of the Year Award for his ability to convey highly technical information in understandable terms to decision-makers on Everglades restoration. 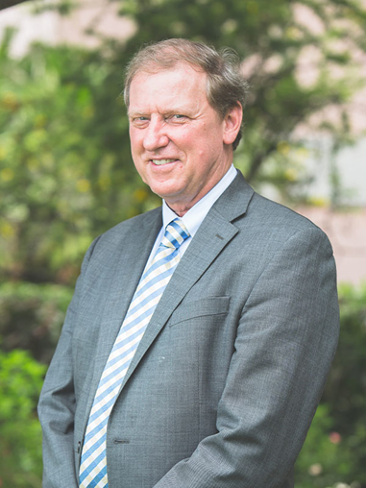 Mrs. Jane (Kennedy) Carlson is a 1972 graduate of Beresford High School.  After high school, Jane attended the University of South Dakota (USD).  She graduated from USD in 1977 with both an Elementary Education and Special Education degrees. She earned his Master’s in Education from USD in 1996. Mrs. Carlson taught Language Arts and Reading at Beresford Elementary School from 1988 through 2014.  She also directed the Homecoming variety show, theater productions, and musicals at Beresford High School.  Mrs. Carlson has been the heart of the activity and energy of the Beresford Area Arts (BAA) for the past three decades.   Under her guidance, the Beresford Area Arts has expanded its offerings to the community to include children’s theater, a summer concert series in the park, visual arts classes, author’s visits, holiday programs, garden tours, history tours, and a host of other unique events that celebrate the arts in the Beresford community. 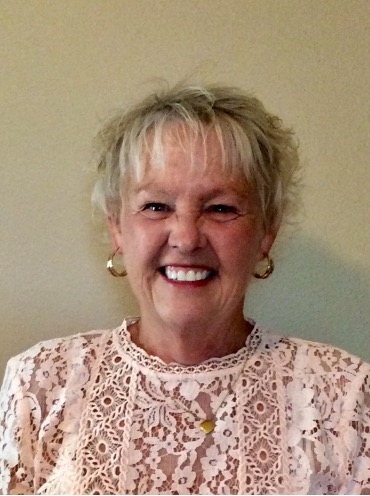 Mr. Jim Babb was a long-time High School Math/Computer Teacher/Technology Coordinator/Network Administrator at Beresford Schools.  He was a very successful assistant varsity football coach, assistant varsity boys’ basketball coach, assistant golf coach, and assistant track and field coach. Coach Babb was instrumental in developing quality athletic programs at Beresford High School.  During his 27 years as an assistant boys’ basketball coach and 31 years as an assistant football coach, he molded and prepared freshmen and junior varsity players to be competitive at the varsity level.  His student-athletes will always remember his passion for excellence and desire to perform at an intense level.  In 1980, Coach Babb was awarded the Assistant Boys Basketball Coach of the Year by the SD High School Coaches Association (SDHSCA). 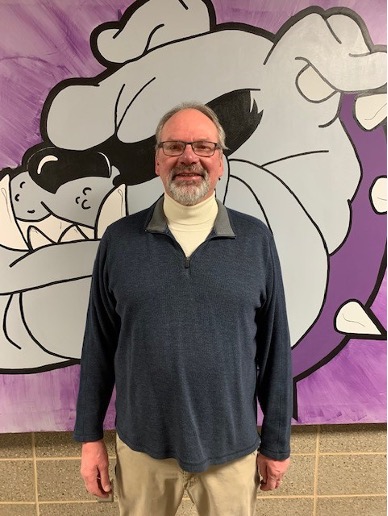 Mr. Robert Frieberg is a 1953 graduate of Beresford High School.  During his high school years, Bob was involved in the National Honor Society, Band, Chorus, Debate, Basketball, Student Manager, and Classical League. Bob received his Bachelor of Arts degree from the USD in 1957 and his L.L.B. law degree from USD in 1961. During his career as an attorney, Bob has been a member of the American Bar Association, State Bar of South Dakota, Fellows American Bar Association, South Dakota Trial Lawyers Association, South Dakota Municipal Attorneys Association, South Dakota School Attorneys Association, and the Young Lawyers Association.  Mr. Frieberg has been actively involved in the community of Beresford, the Beresford School District, and their development over the years.  He has served as both the city and school district attorney.  He has been engaged in developments and projects to ensure that the community of Beresford would prosper into the future, including school bond issues and the construction of new school facilities for the students of Beresford Schools.  Bob was integral in the formation of the Beresford Economic Development Corporation that acquired land west of 13th Street to the I-29 right of way.  He was heavily involved in the development of the Bridges Golf Course and Events Center, and the expansion of housing developments. 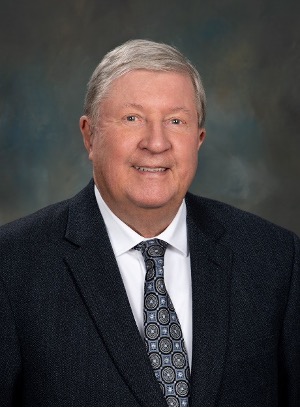 1979 Watchdog Football Team: Head Coach Jim Heeren and his assistants Jim Babb, Ken Bonte, Bob Harris, and Steve Cain coached the 1979 Watchdog Football Team to an impressive 8-1 record. Captains for the 1979 team were Rex Fountain, Jerry Zeimetz, and Kevin Hanson. The team’s only loss of the season was to the 11A State Champion Brandon Valley.  Both the Coaches Poll and Sportswriters Poll selected the Watchdogs as the 11B State Champion. The following players were named to the Big 8 All-Conference Team:  Rex Fountain, Kevin Hanson, Keith Larson, and Ted Lyle.  Big 8 All-Conference Honorable Mention went to:  Jeff Norling, Brian Rick, and Jerry Zeimetz. First Team All-State went to Ted Lyle and Rex Fountain.  All-State Honorable Mention went to Keith Larson and Kevin Hanson. Rex Fountain won the team’s most valuable back award. Jerry Zeimetz was selected as the team’s most valuable lineman.

For the second year in a row, both the Coaches Poll and Sportswriter Poll selected the Watchdogs as the 11B State Champion.  The Watchdogs also won the Big 8 Conference championship for the first time since 1970.  At that time, South Dakota had only two classes of 11-man football. The following players were named to the Big 8 All-Conference Team:  Keith Larson, Ted Lyle, Curt Messler, Jeff Norling, and Mark Snoozy.  Big 8 All-Conference Honorable Mention went to Jeff Brosz, Steve Orr, and Larry Simpson. First Team All-State went to Keith Larson and Ted Lyle.  All-State Honorable Mention went to Jeff Brosz and Jeff Norling. Captains for the 1980 team were Keith Larson, Ted Lyle, and Curt Messler.