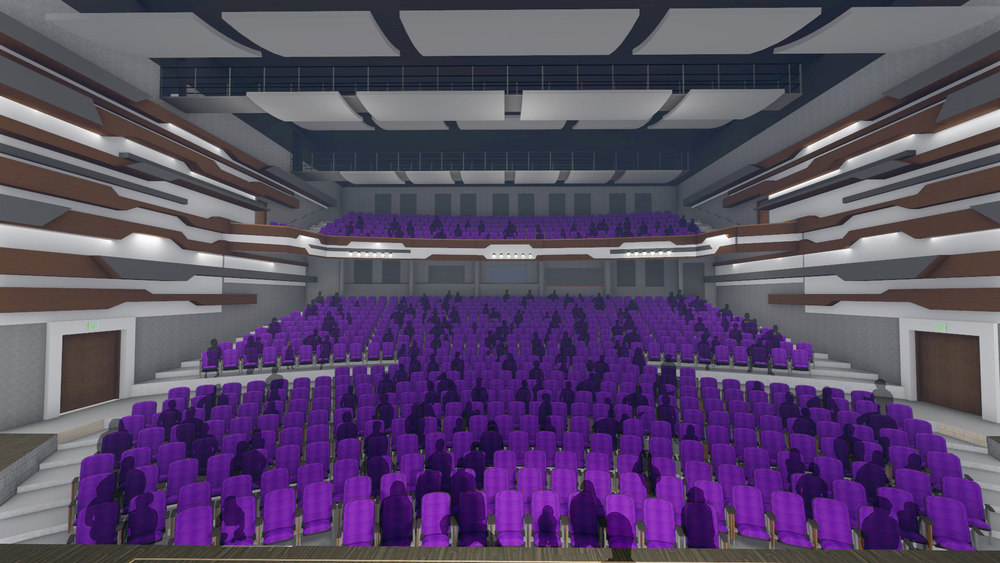 As of Monday, August 20, the Watchdog Legacy Project’s Community Capital Campaign has received cash donations and pledges in the amount of $810,680.  The Watchdog Legacy Committee has set a capital campaign target of $2 million.

Each seat sponsorship is $1000 and each name will be engraved on a plate affixed to one of the 750 seats available.  Please note that seat sponsorship does not guarantee that you will be seated in that particular seat when you purchase a ticket to a performance.

The Grace Kennedy Center for the Performing Arts will have 750 seats.  If all seats receive sponsors, that would provide an additional $750,000 to the Watchdog Legacy Project’s Community Capital Campaign.  That would place the capital campaign over $1.55 million.

Below are two links related to the “Sponsor a Seat” Campaign rollout.

The first link is the form to sponsor a seat if you are writing a check or bringing cash to the School District Business Office:

The second link is to sponsor a seat if you are paying with a credit card:

Also, please share these links in your personal and organization/club social media posts encouraging people to sponsor a seat in the Grace Kennedy Center for the Performing Arts.

Thanks for your support of the Watchdog Legacy Project!