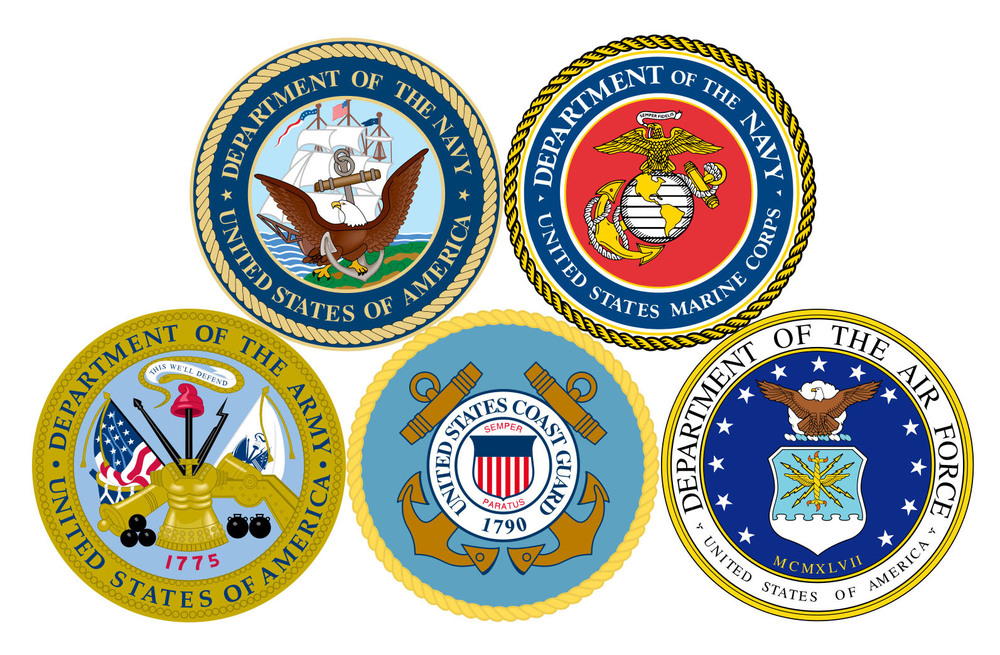 Our District is pleased to honor and thank the Tooley brothers for their dedication and service to our country!  We are pleased to present the following Tooley brothers with Honorary Beresford High School Diplomas, which includes the year they would have graduated from BHS.

Lawrence Tooley was tragically killed in an automobile accident after serving two tours in Vietnam.  He was set to serve his third tour when the accident occurred.

Altogether, the Tooley family had 15 brothers and sisters.  Eleven of them served in the armed forces.  The other three that served in the military were Jerome “Jerry” Tooley (U.S. Marines), John Tooley (U.S. Army), and Elizabeth “Beth” Tooley (U.S. Navy Reserves).  Jerry graduated from BHS in 1955, John in 1960, and Beth in 1974.  Their parents were Lloyd and Cecelia Tooley.

Thank you to the Tooley family for their service to our country and congratulations to the eight brothers on receiving their well-deserved Honorary Beresford High School Diplomas!