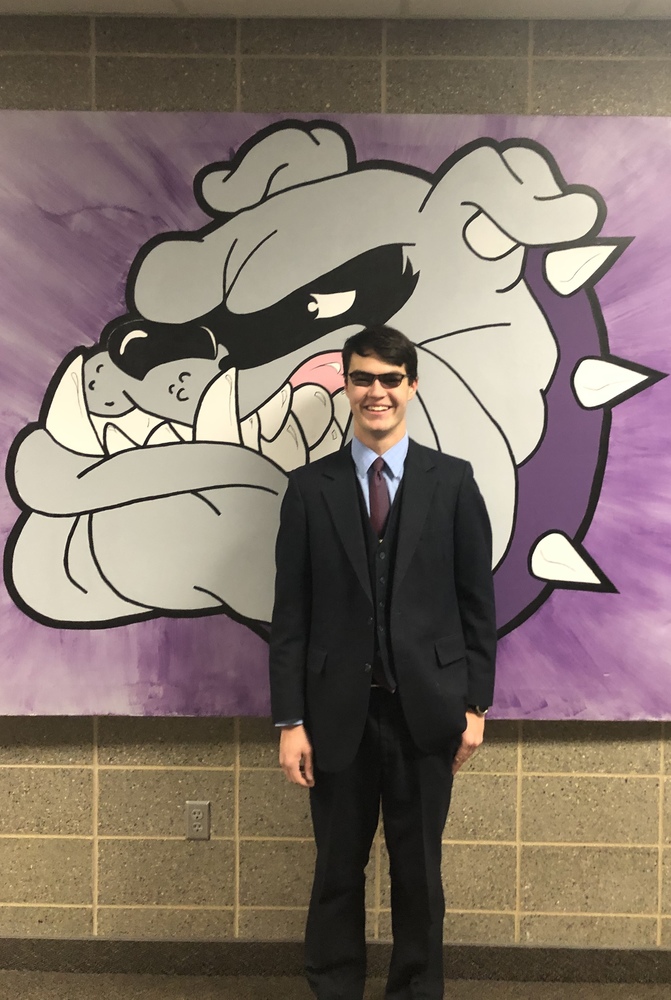 Mr. Heiberger is one of 23 South Dakota seniors to go on to the national level. The United States Presidential Scholars recognition program was established in 1964, by executive order of the President, to recognize and honor some of our nation's most distinguished graduating high school seniors. Each year, up to 161 students are named Presidential Scholars. The Commission of Presidential Scholars will review Jackson's credentials and accomplishments during the spring semester. For more information about this distinction, please visit http://www2.ed.gov/programs/psp/index.html.

Proud parents of Jackson Heiberger are Greg and Mary Heiberger. Jackson plans to attend Dakota State University. He intends to major in cyber operations and network security and administration.

Congratulations to Jackson Heiberger for being one of 23 South Dakotans to be considered as a Presidential Scholar!